Six top teams battled it out for the Clash Royale League championship in Tokyo.

On December 1, 2018 the six top regional teams battled it out for the Clash Royale League championship in Tokyo. Together with Supercell Piñata designed, produced and animated the key visuals and on-screen show graphics for the event as well as worked as an art director for many of the show moments seen throughout the event.

Special emphasis was placed in creating a visual journey of the whole event: Opening the games with spectacular Hog Mountain, then diving into the heat of P.E.K.K.A.’s Playground for the semi-finals and finally rising amongst the stars for the very final battle on the Legendary Arena. 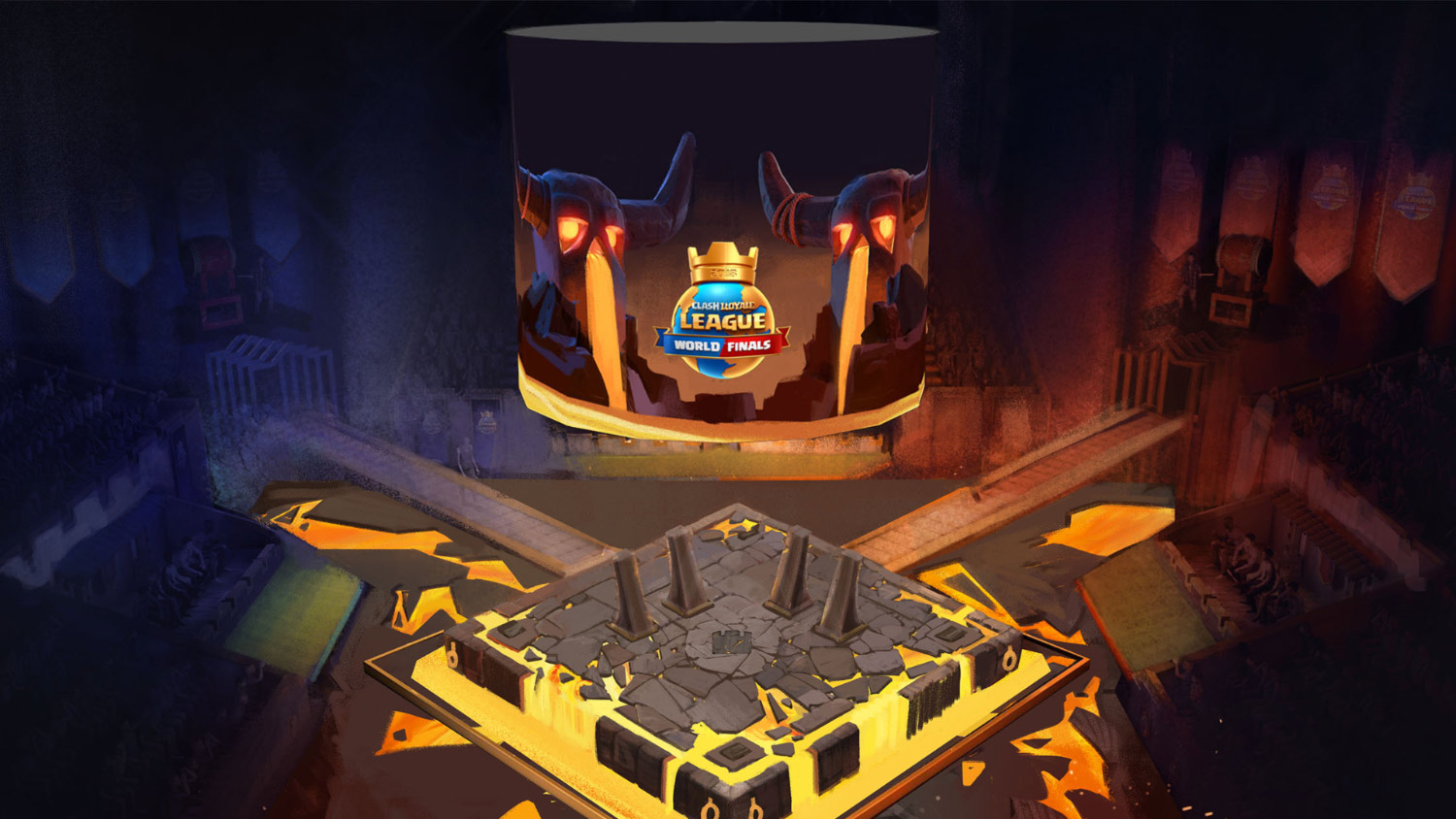 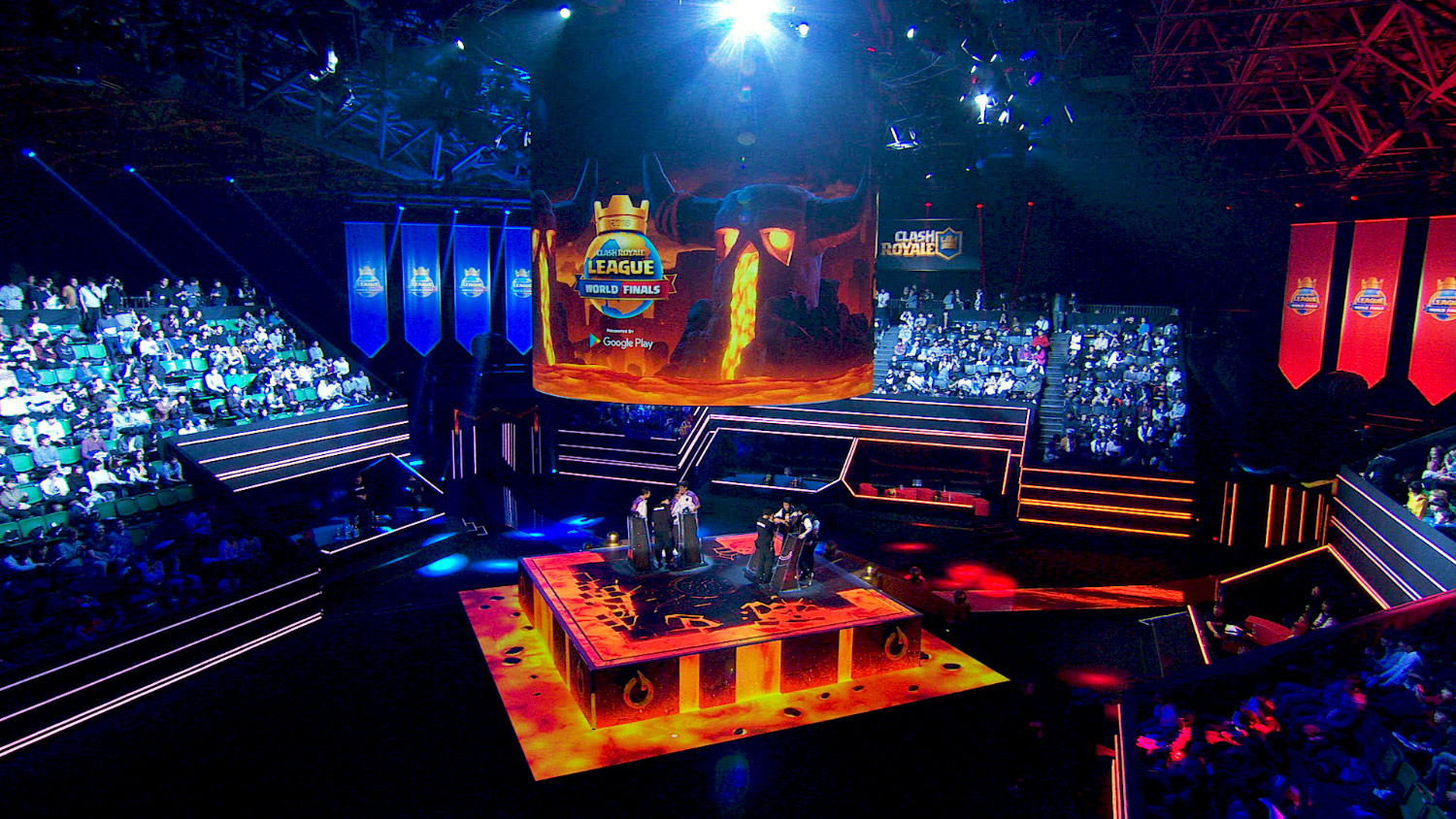 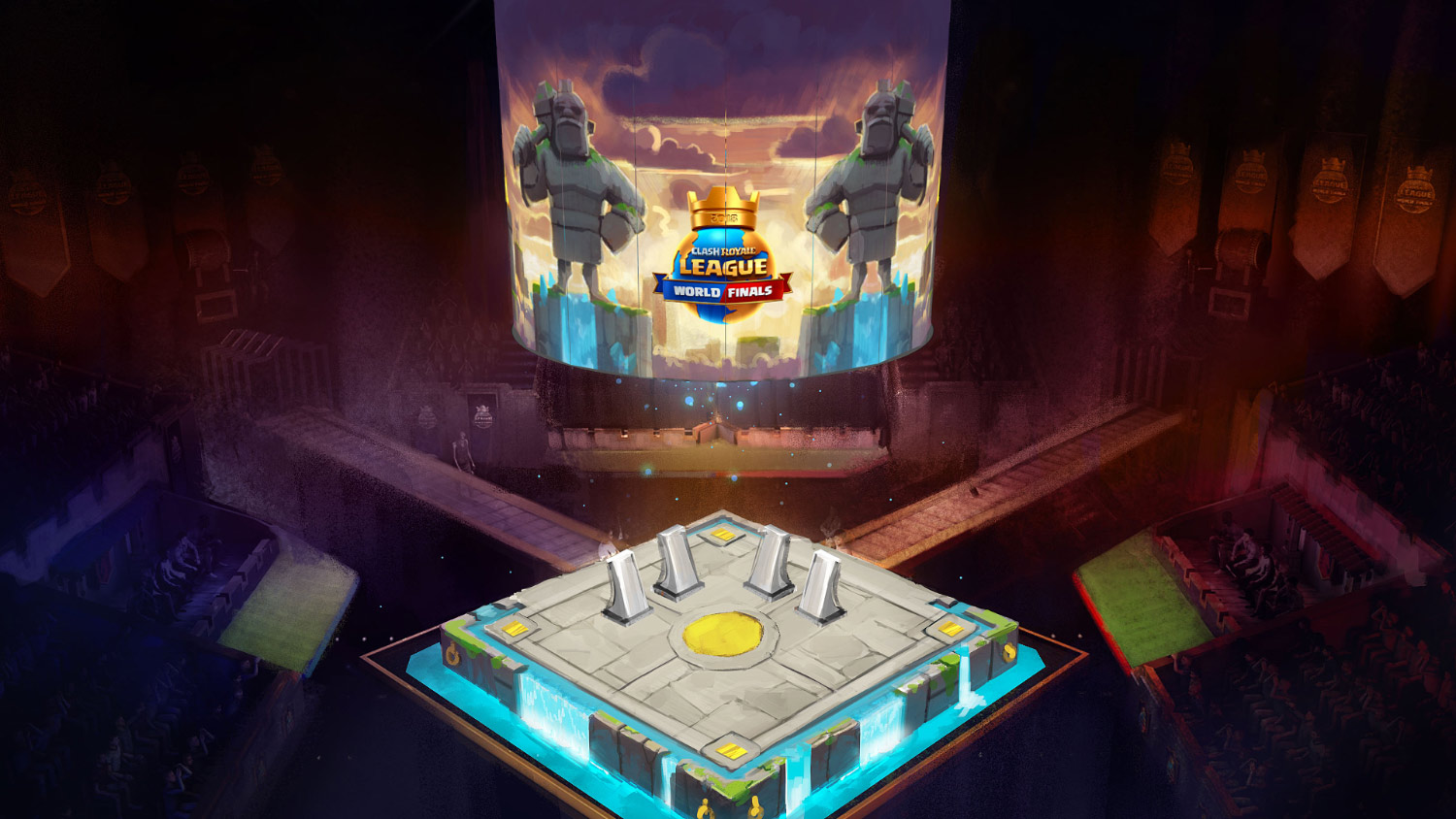 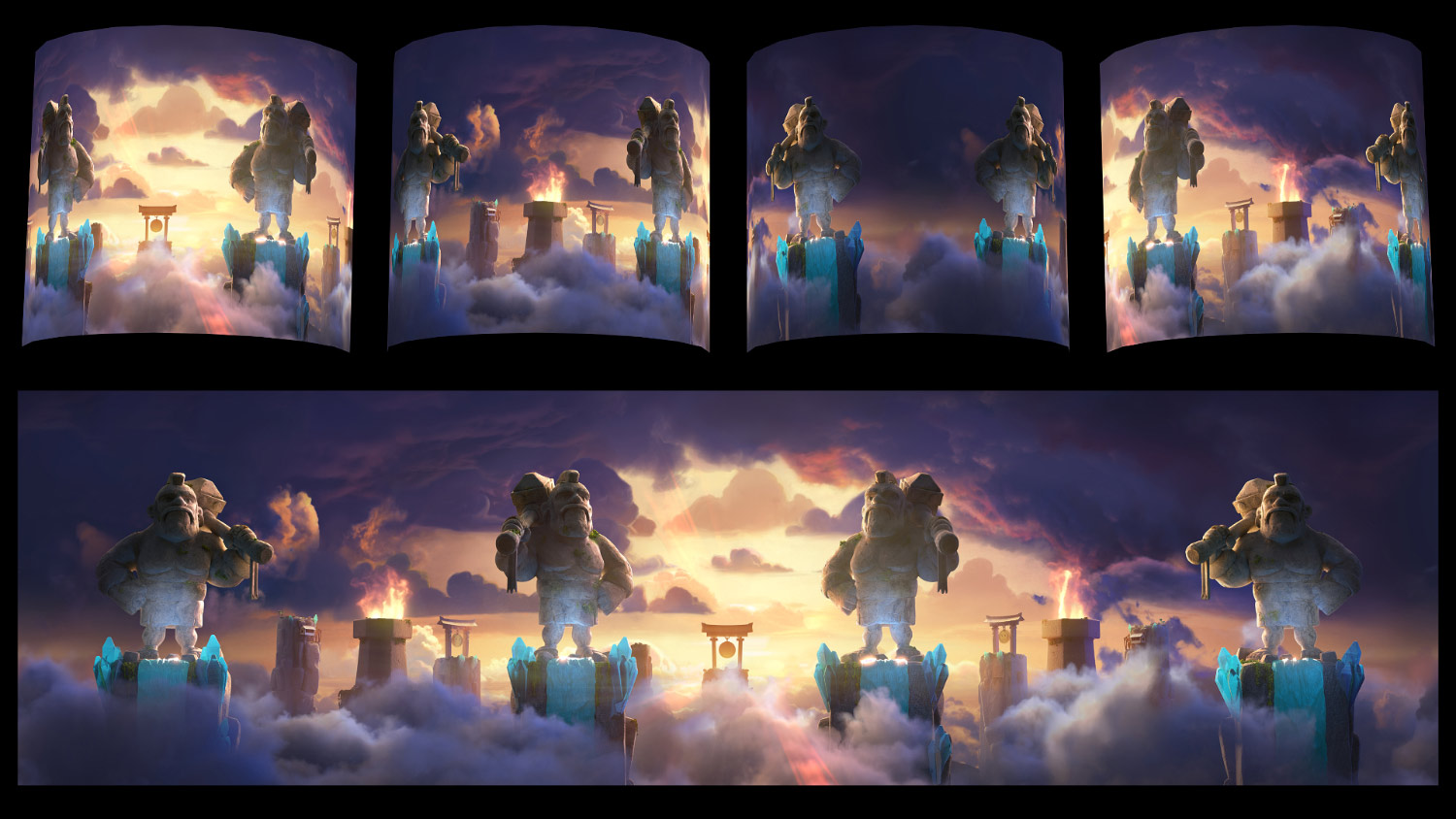 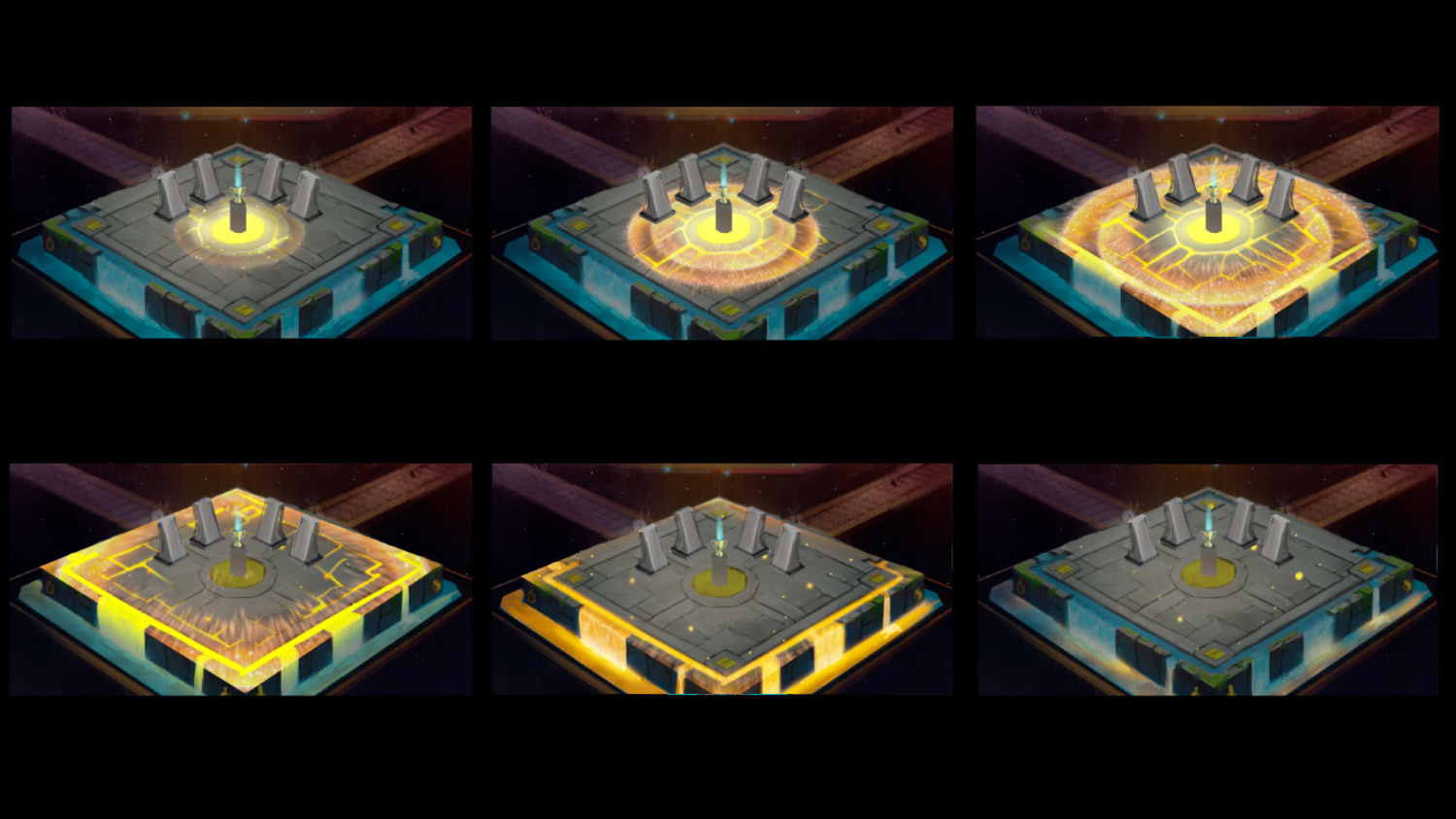 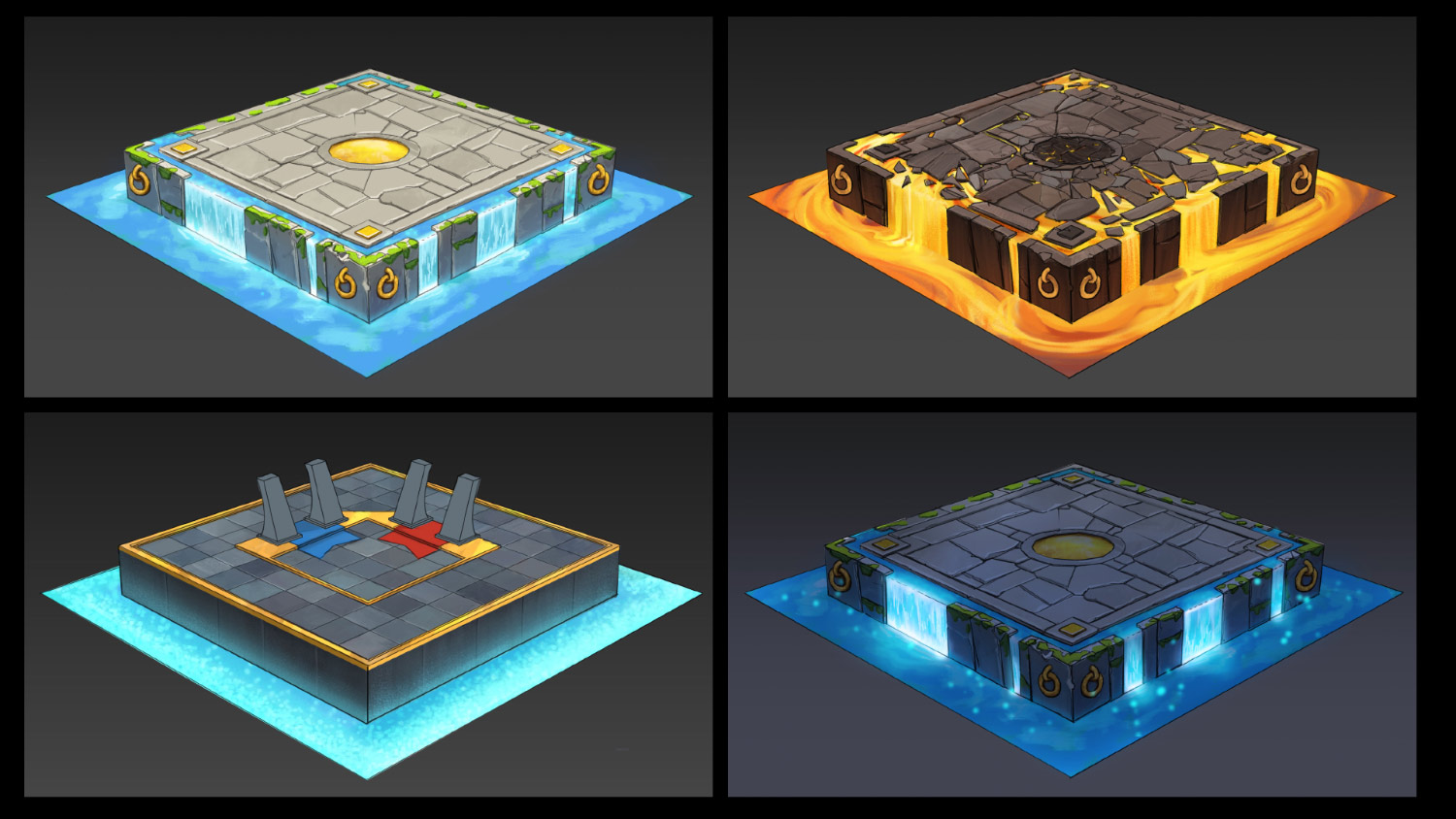 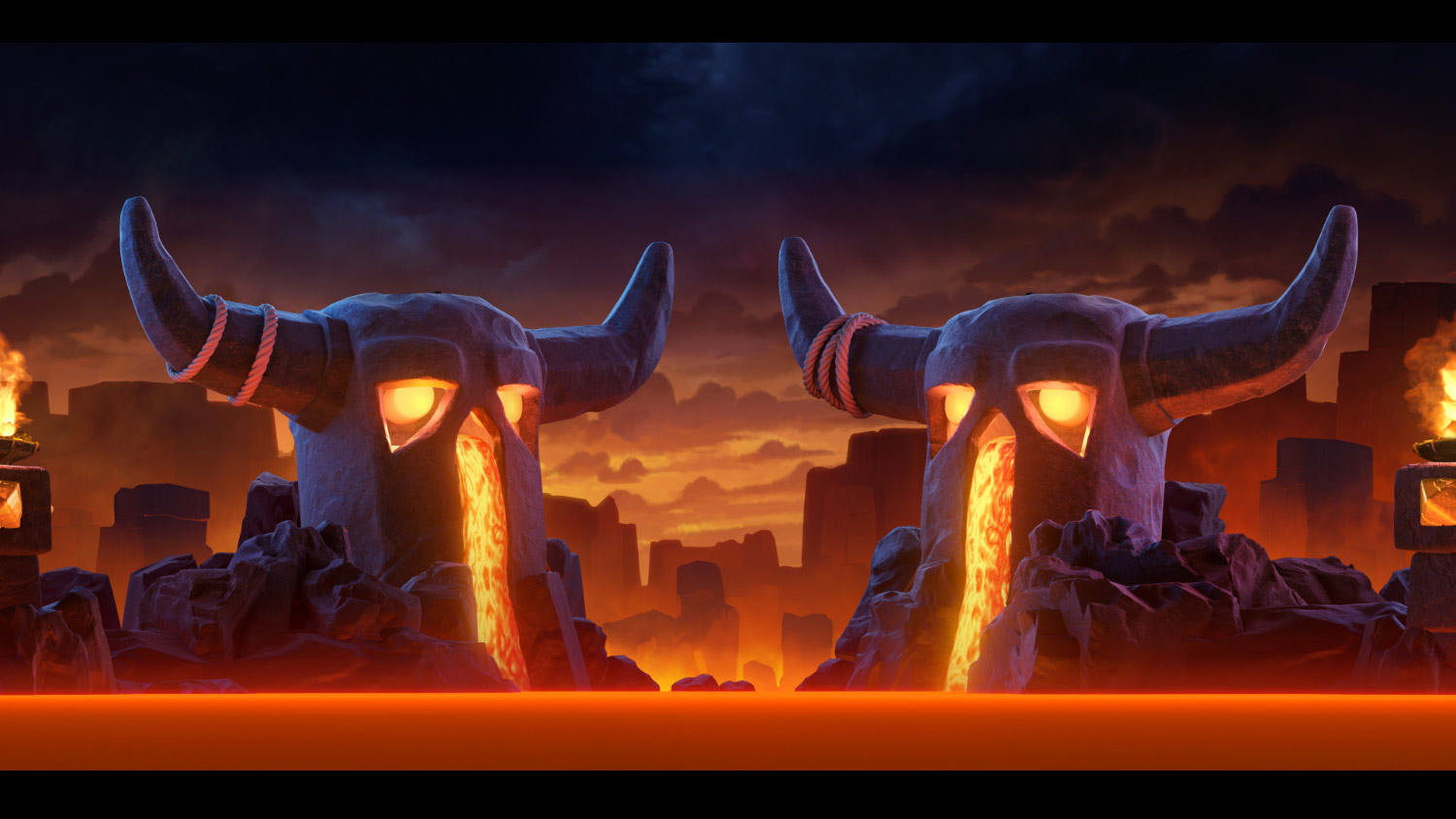 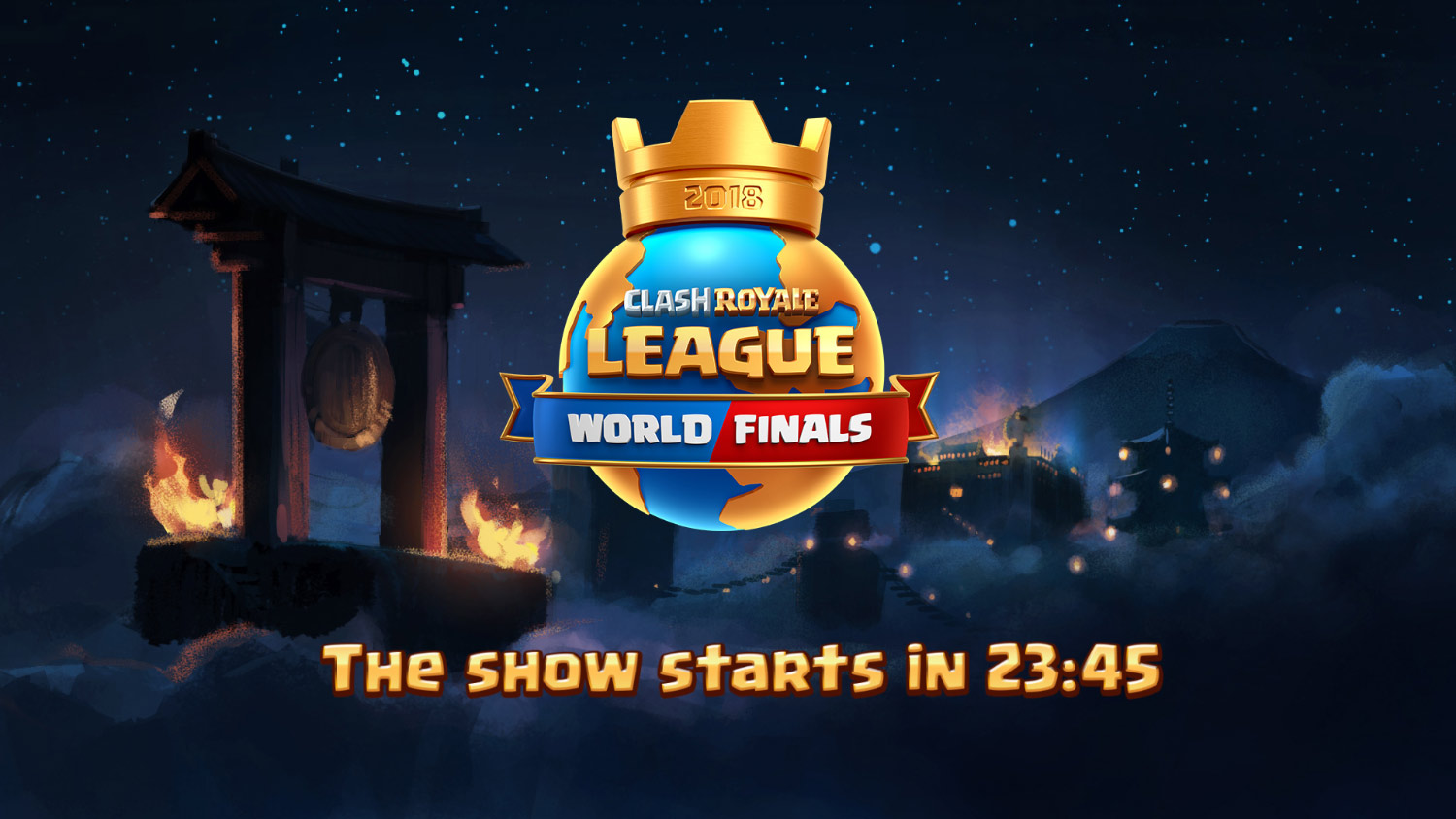 Piñata designed the stage visuals for the huge 360 jumbotron, LED floor and for the AR moments of the show. Many of the key moments of the event, like all the key arena looks, were also produced and animated by Piñata.