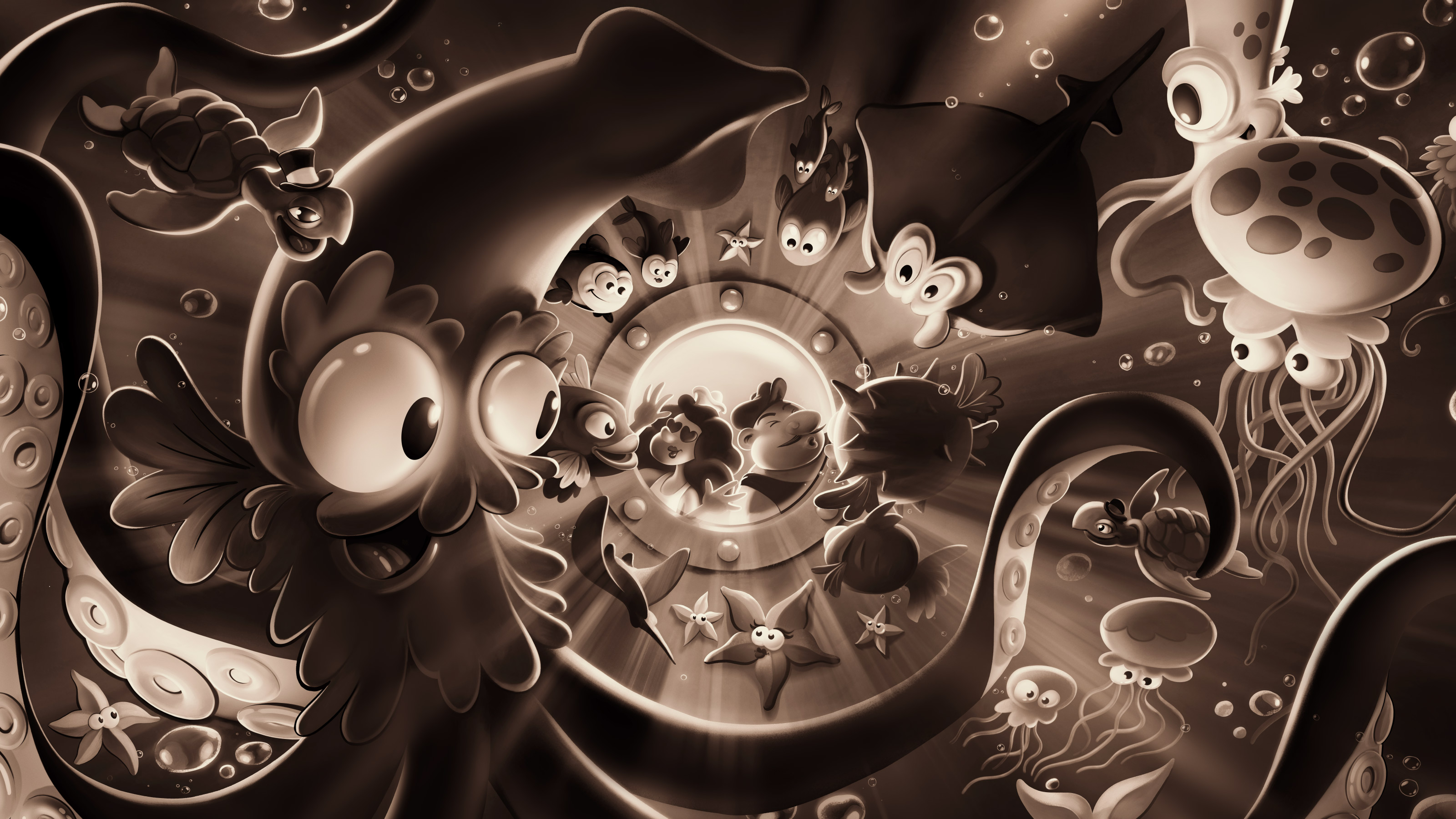 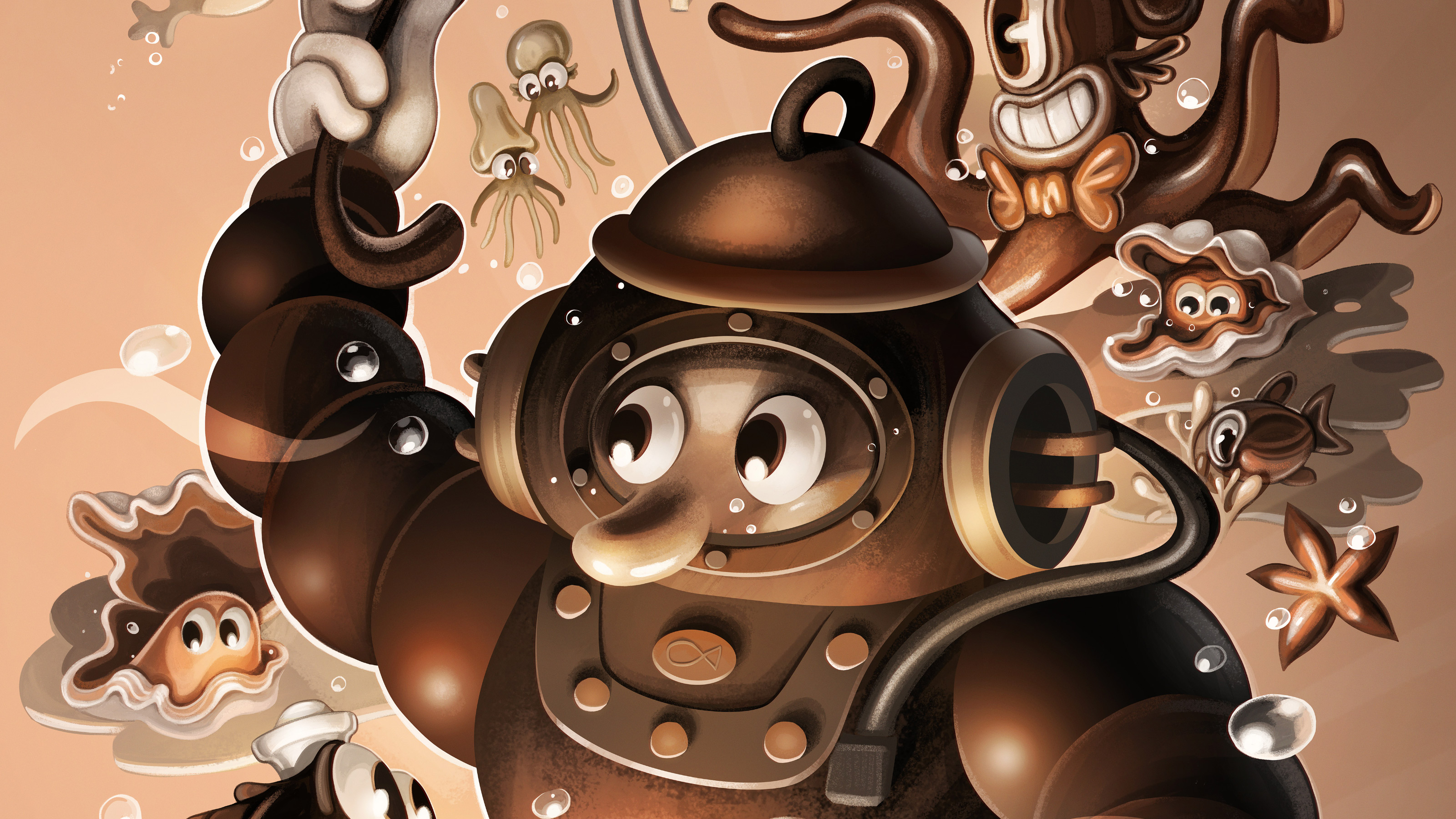 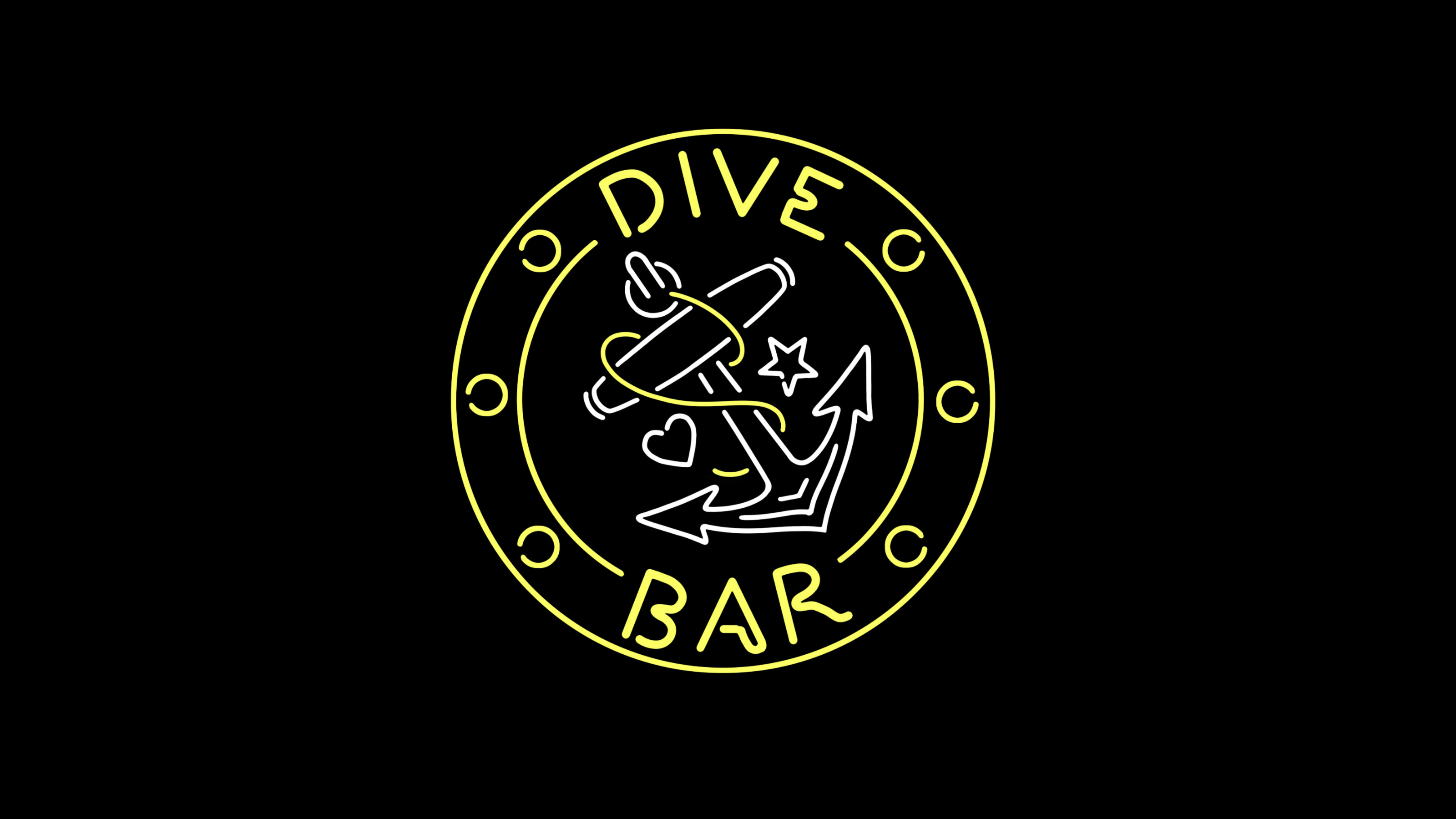 Illustrations for a Social & Pastime Space

Piñata designed and created a series of illustrations for a pastime space located in the Supercell headquarters.

“The building is in the middle of a traditional harbour area of Helsinki, which was a major inspiration and influence for the space and the illustrations. We have an old-school diving theme going on and all the illustrations are interconnected.” Tuomas says, and continues: “In the hallway leading to the space there is a diver pointing his flashlight at the entrance. Near the social space we see a lot of sea creatures gathering around a submarine window, and in the music area there is a band of sailors. The neon sign reflects the same theme.”

Interior design agency Fyra was responsible for the atmospheric interior, which influenced the visual style and elements in the illustrations. Jonna describes: “It was wonderful to see how the interior and the illustrations worked hand in hand, creating this unique and nostalgic mood for the space.”

The wall illustrations were printed on huge metal panels on which the highlight areas were left blank revealing the plain metal underneath. “This resulted in a very nice effect with the lights in the space”, Mikko describes the technique.