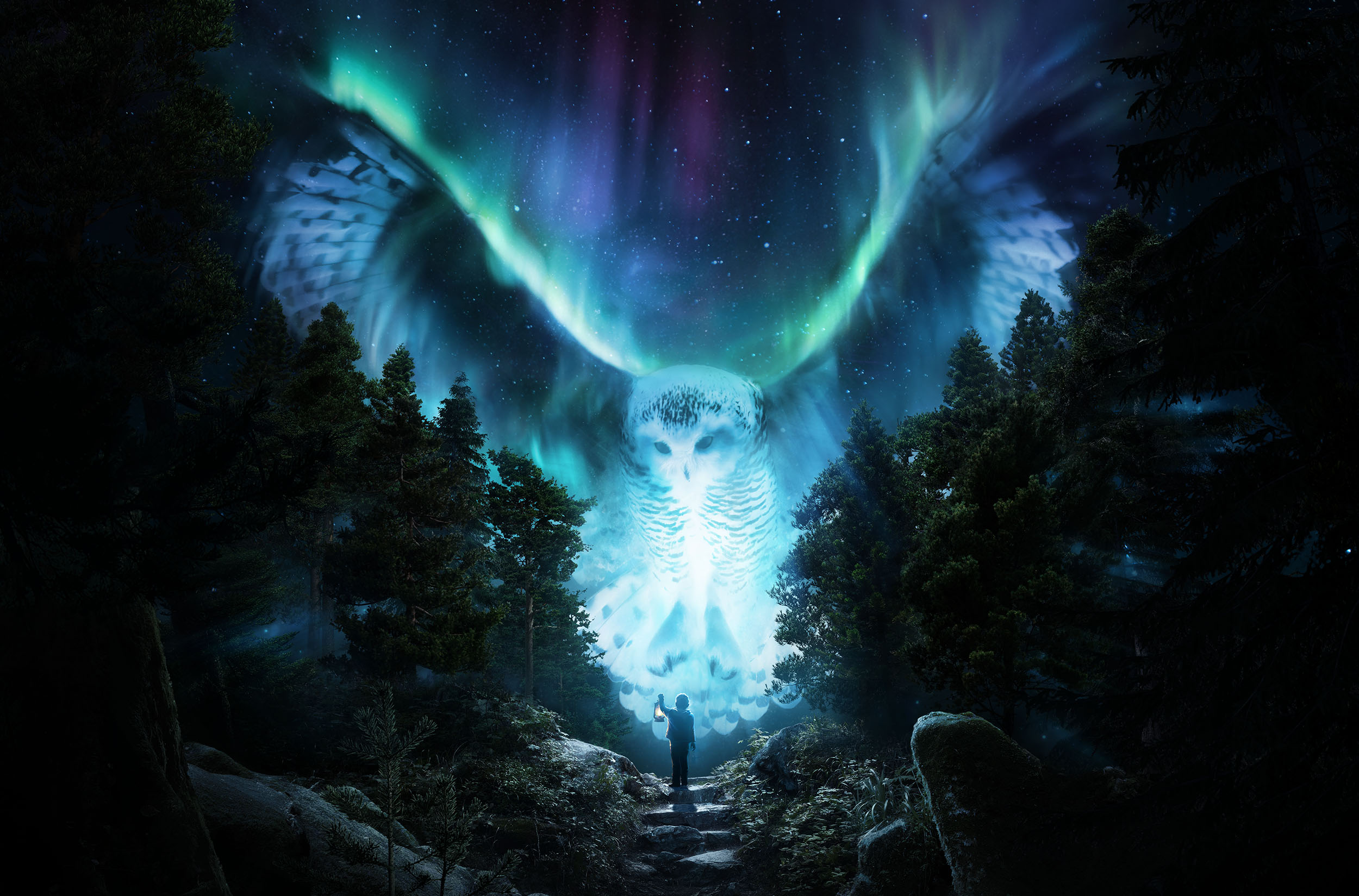 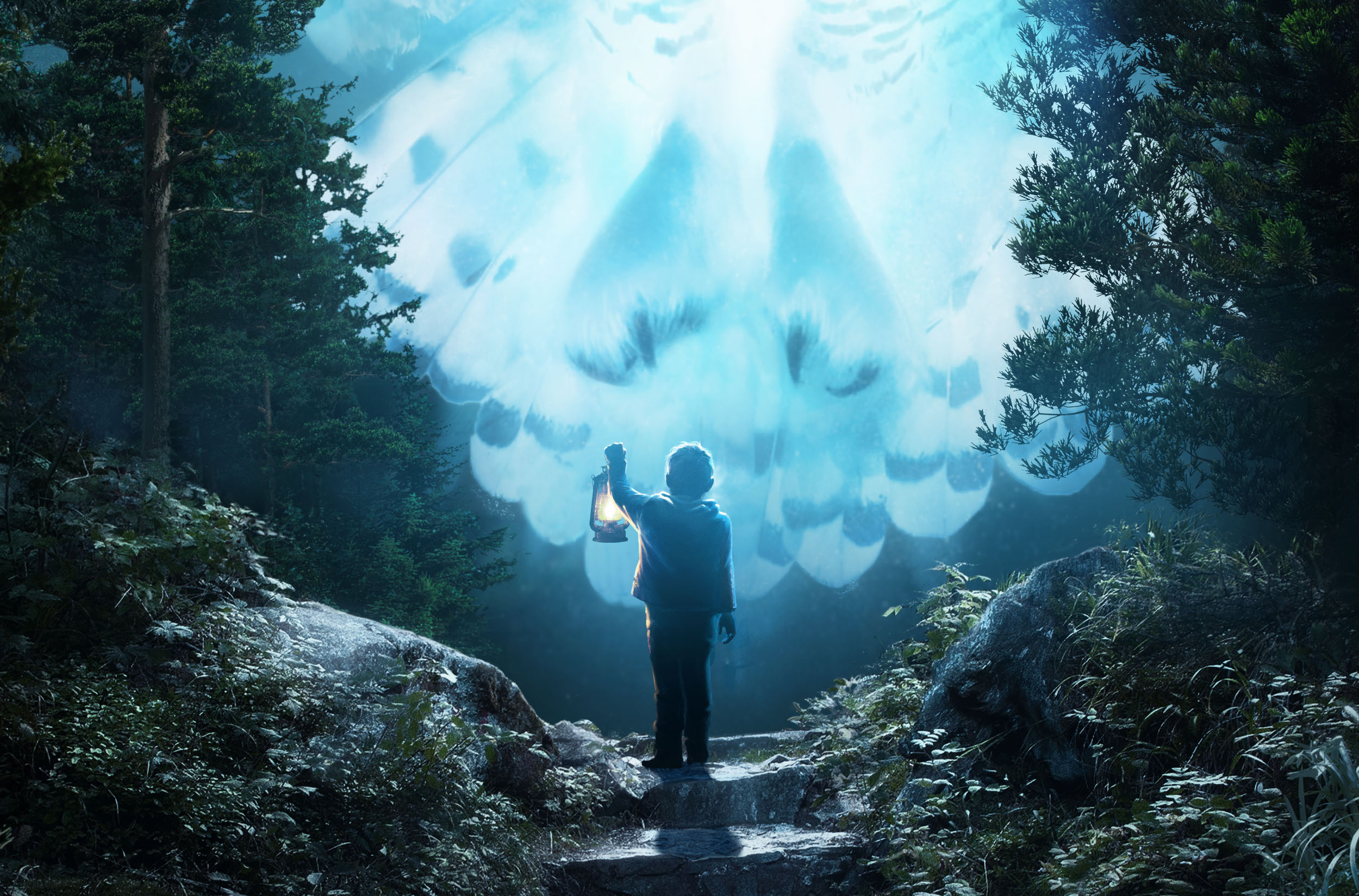 “M&C Saatchi had sketched a beautiful concept of a snowy owl primal spirit descending from the sky. We started working with the concept and bringing in more movement and atmosphere with aurora, while trying to keep the essence of an actual snowy owl in the image.”, Raine sums up the working process.