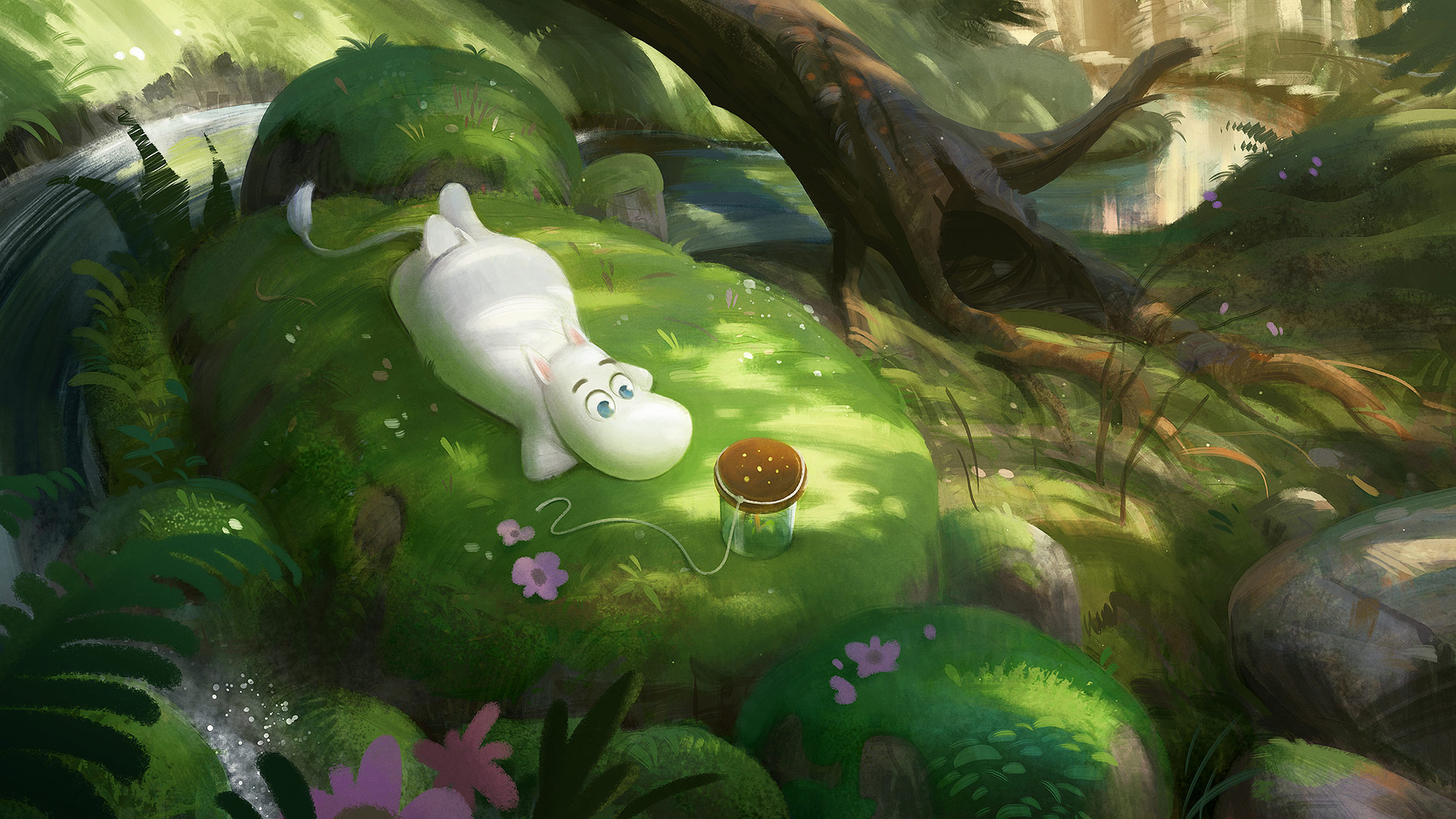 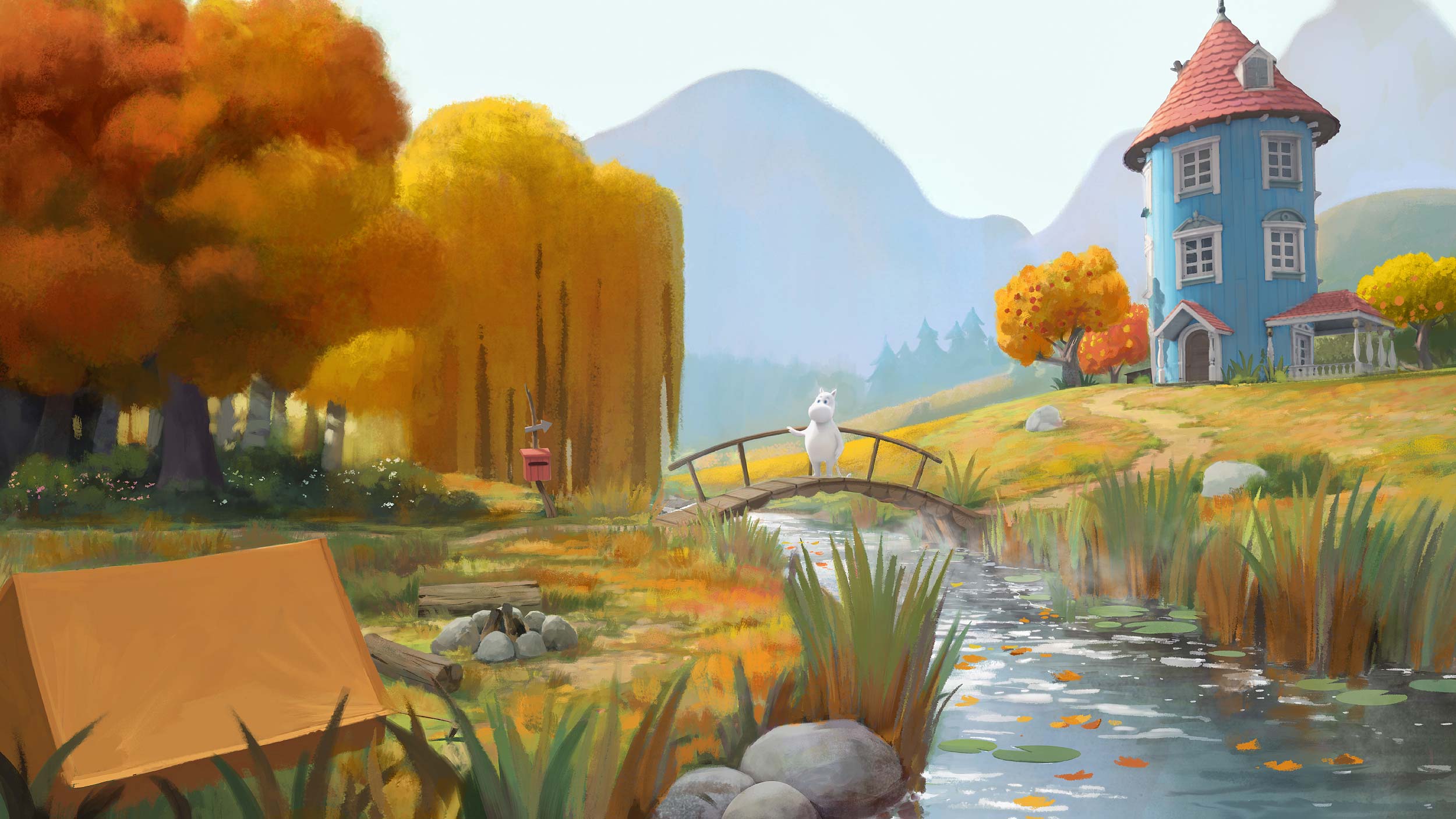 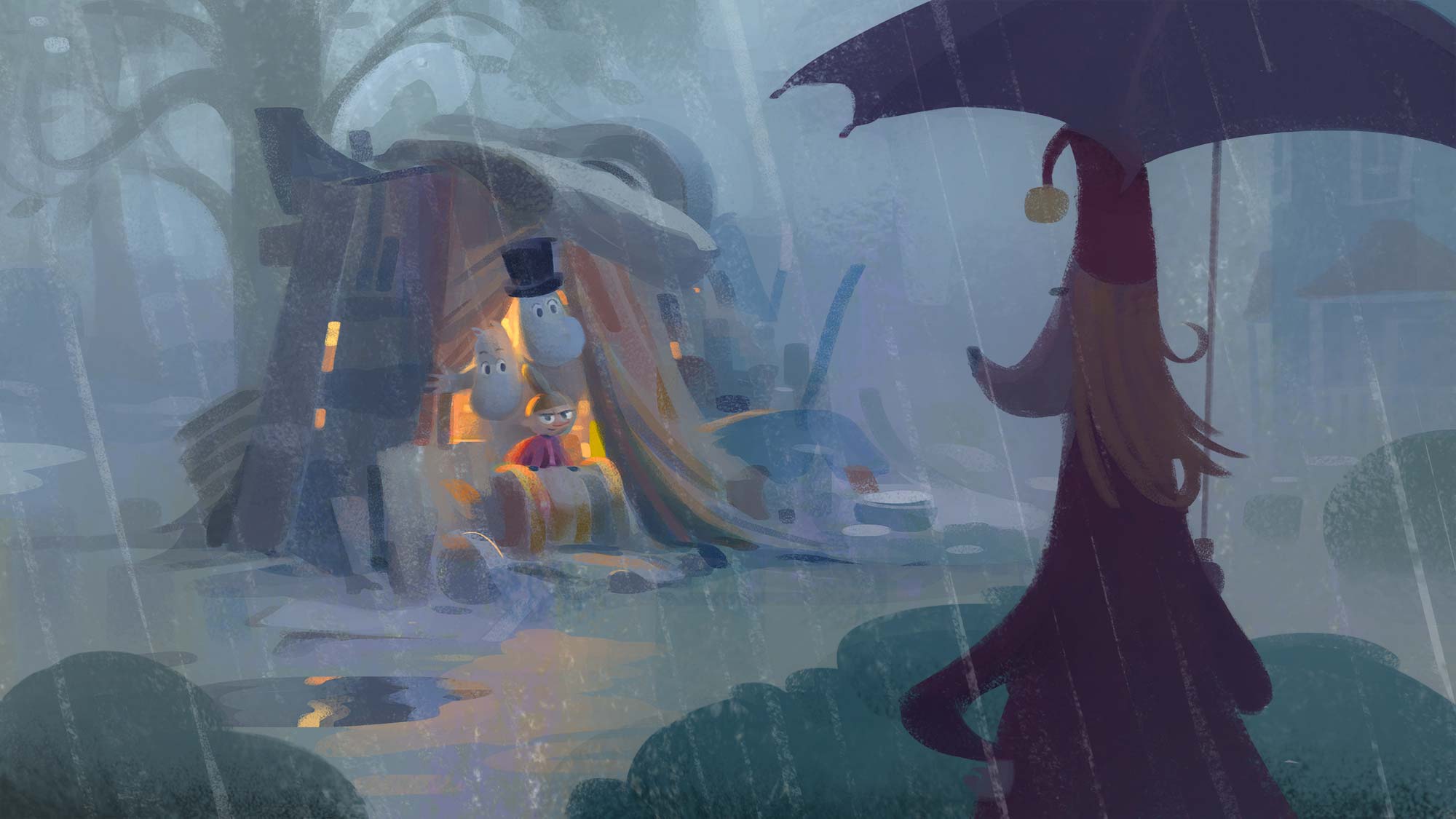 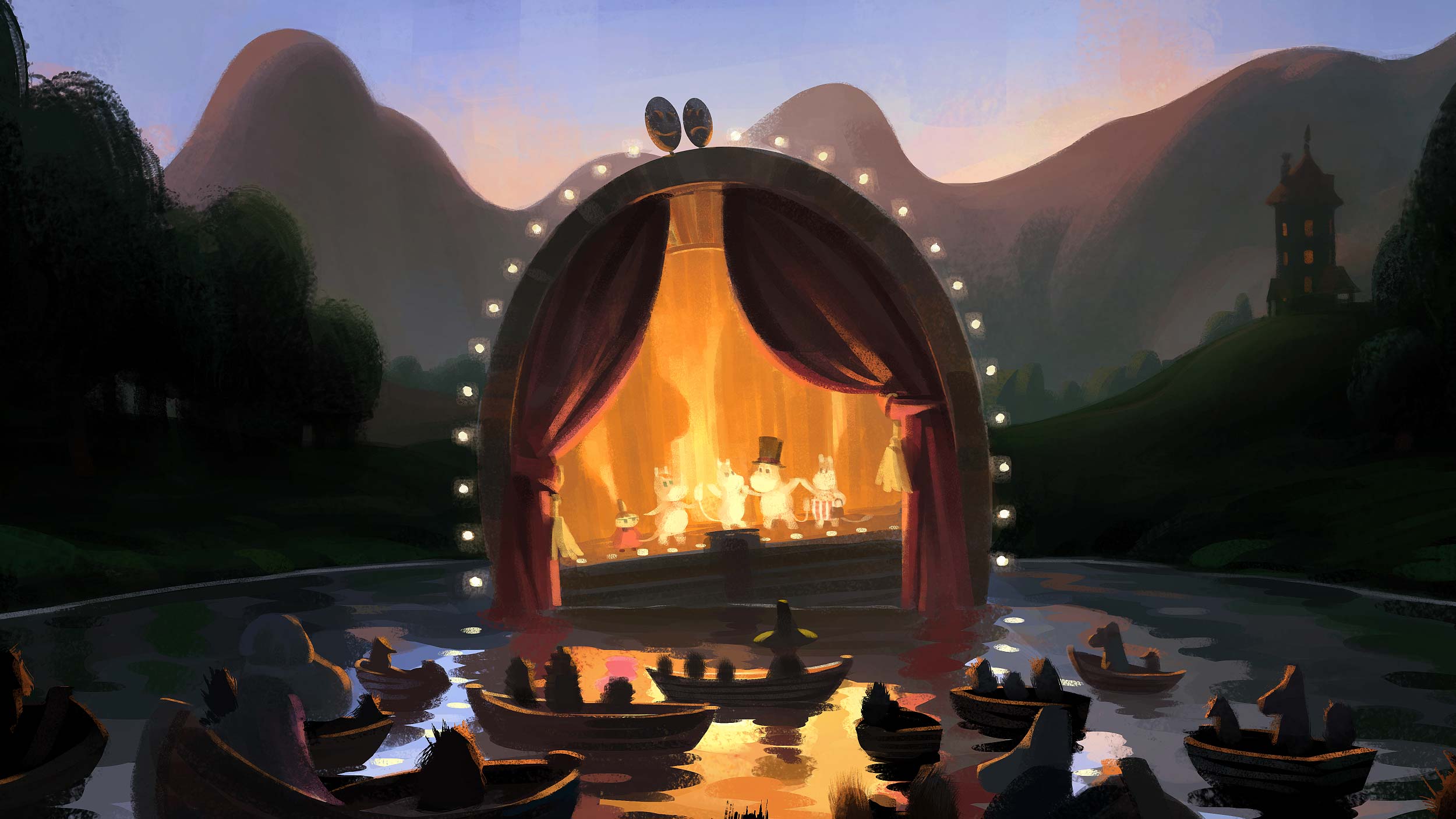 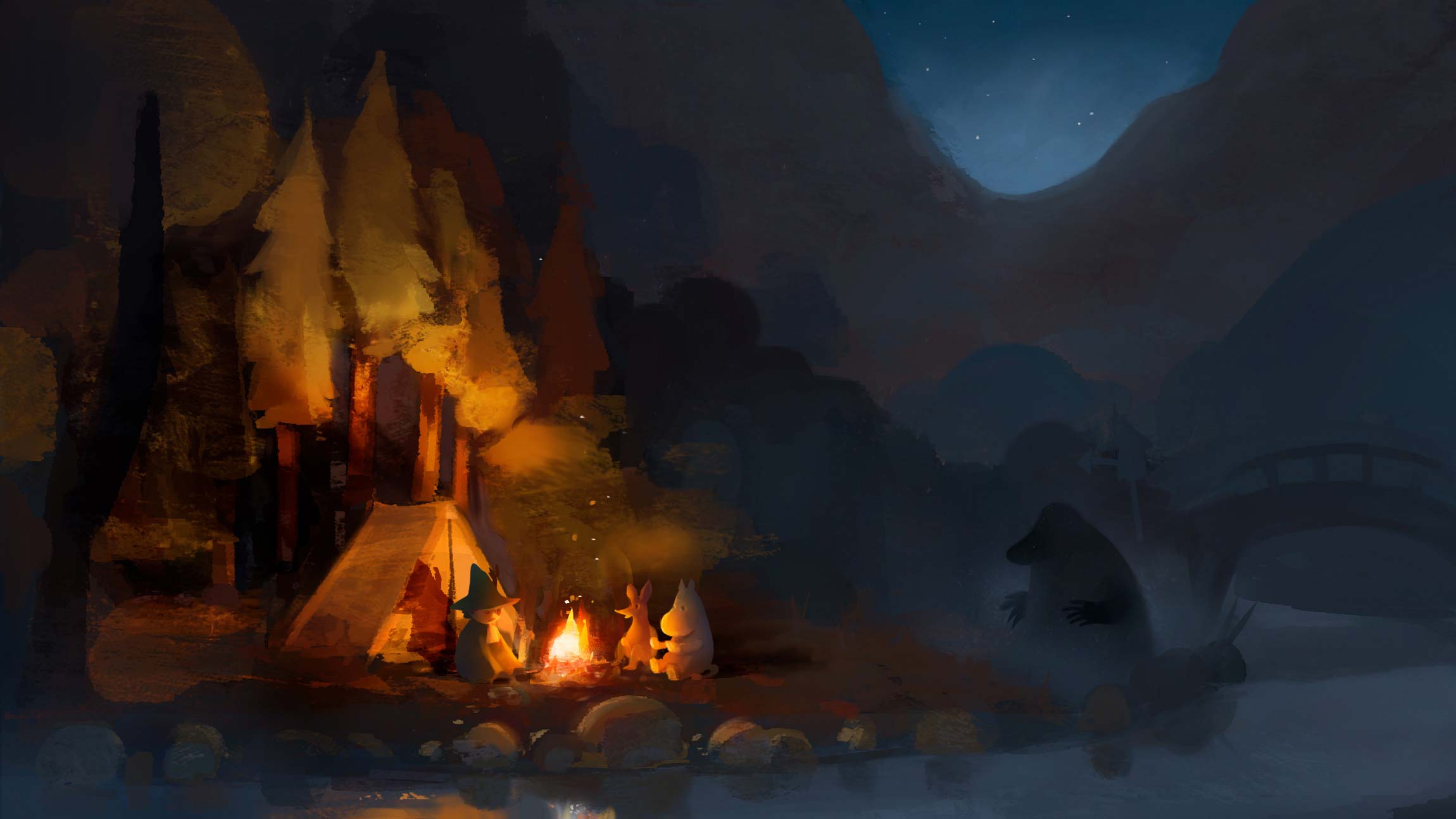 “Piñata worked on bringing the unique look and magic of Nordic light to the Moominvalley animated series.”

Piñata worked on the visual development of the new Moominvalley animated series from 2016 to 2019.

Our team focused on strenghtening the vision of Oscar-winning Director Steve Box and bringing our vision of light and mood for the series. “The Moomin stories are universal, but we still wanted to create a look that would feel unique and magical. Like the stories of Tove Jansson.”, Piñata producer Miia Länsimäki says, and adds: “In Finland, the light is magical and the seasons are all so different, like nowhere else. We didn’t have to look far.”

The concept artist team worked on key concepts based on the guidelines set by Steve Box, Creative Director Marika Makaroff and the Gutsy production department based in Bristol. These key concepts set the mood for the series, and highlighted the key moments of each episode.

“The Moomins are something we all have grew up with. It’s an absolute honor to work based on the beautiful artwork of Tove Jansson, and be inspired by the Finnish light and nature. It’s a dream project.” Creative Director Tuomas Korpi sums up the project.

Piñata created a test animation sequence to explore how the Moomintroll would translate into a 3D character and how the combination of painted 2D environment would work with the character. The animation was also a first pass in developing the visual language of the nature and Moominvalley world.