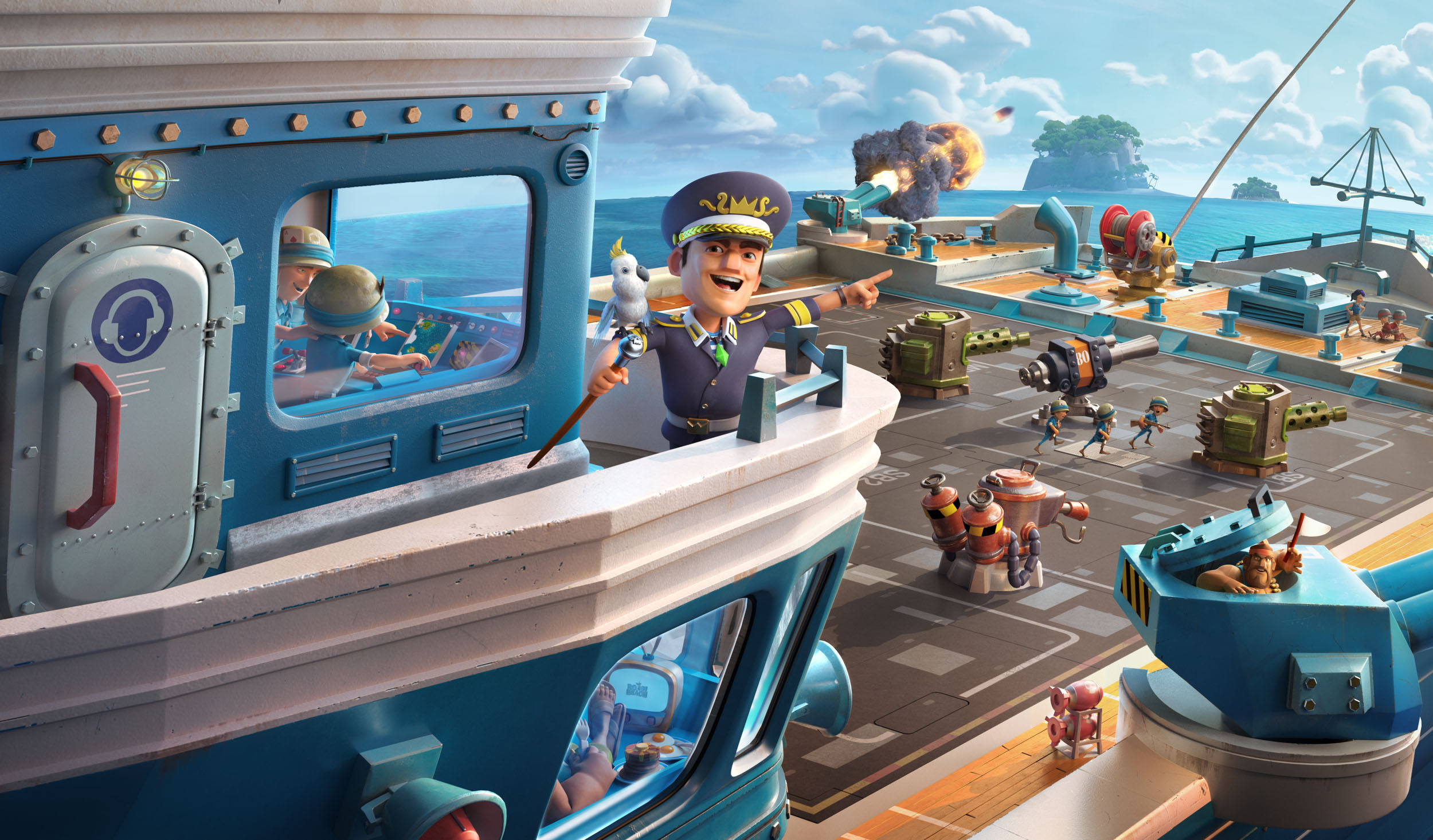 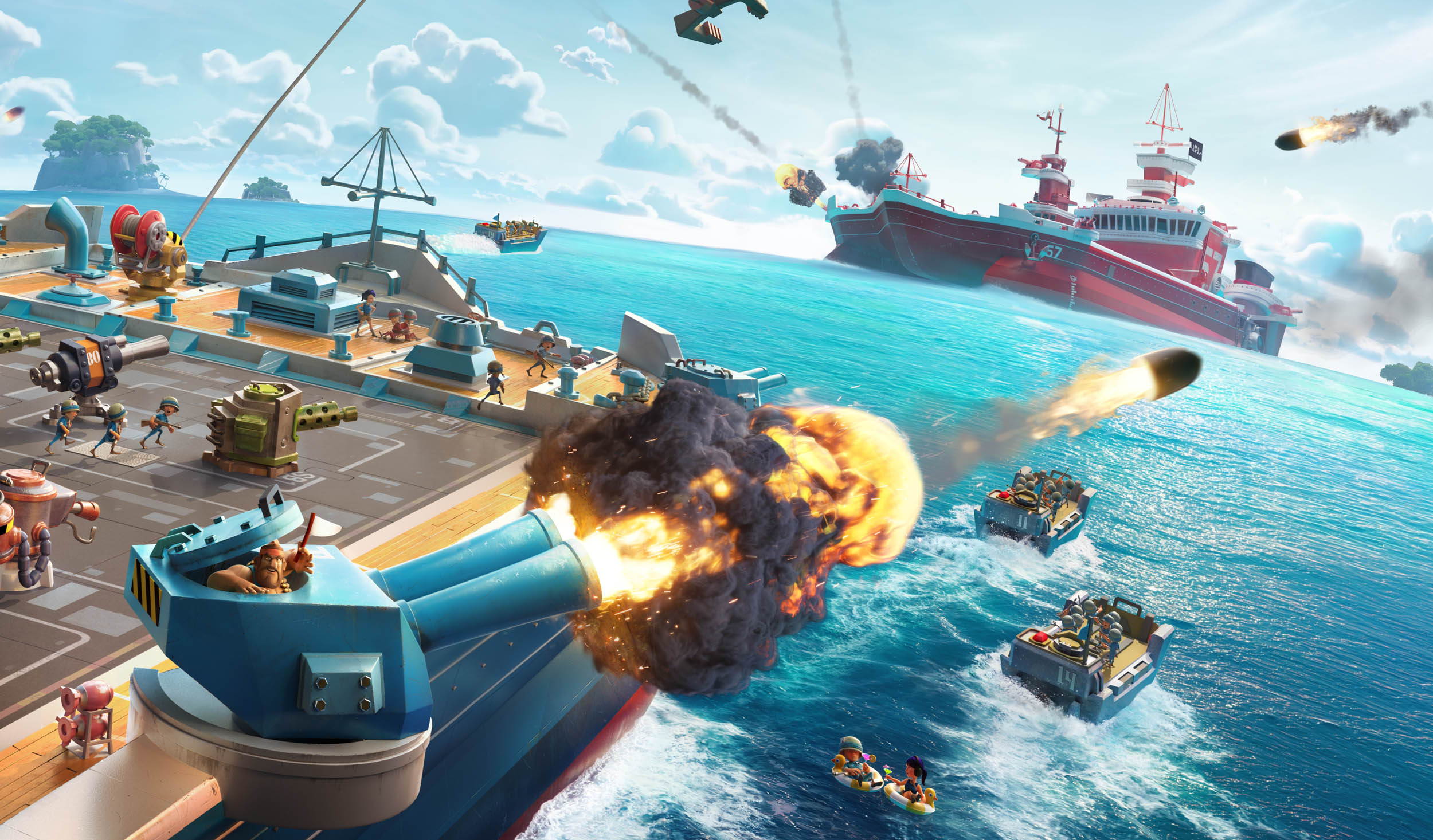 Piñata took players in the midst of a great naval battle hilighting many of the new features introduced in the update.